Kelly Oshiro is an Assistant Attorney General for the Washington Attorney General’s Office serving the Department of Children, Youth and Families in Southwest Washington. She previously worked as a family law attorney at a local firm in Portland. Prior to law school, she worked as Demographic Research Analyst at the Office of Hawaiian Affairs preparing reports on health outcomes in Native Hawaiian populations and also served as a Healthcare Policy Analyst for Governor Neil Abercrombie in the State of Hawaii. Kelly received her undergraduate degree from the University of Washington and juris doctor from the University of Oregon. 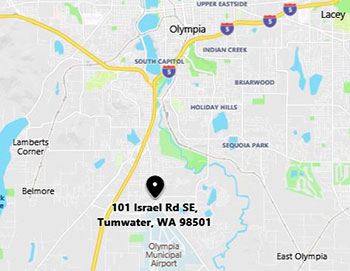